10 Years for Energy Storage: from Dream to Reality

Energy storage has been put on the map and is becoming a key element of the energy transition, not only to provide more flexibility to the system, but also to shift energy to when it is really needed. Energy storage provides flexibility and backup power without adding CO2 emissions, and that’s why its fast deployment is so important.

20 October 2021: Recently, European countries have seen an unexpected and strong surge in gas prices. Price spikes have caused numerous problems affecting industry and society. One of the worst consequences is the aggravating condition of the several million European citizens suffering from energy poverty.

The European Commission identifies, among the main causes, a strong and sudden increase in gas demand due to the European economy recovery following the pandemic, and the on-going dependence on gas imports from non-EU countries. It is vital to highlight that this situation is not a result of the energy transition, but rather of the continued dependency on fossil fuels, as recognised by the European Commission’s Vice-President Frans Timmermans. In this context, hundreds of gigawatt-hours of renewable energy is being wasted through curtailment due to lack of system flexibility.

Energy storage provides an environmentally-friendly and economically sustainable solution to these issues by balancing out any differences in energy supply. Energy storage accelerates the decarbonisation of the European energy system and contributes to the European Union’s 2050 climate-neutrality target. As recognised by the European Commission, energy storage is a key tool to limit the gas spike impact and supports a decarbonised and resilient energy system. Citizens and communities can become more resilient in a decentralised energy system where they can be empowered through participation in the energy market. Energy storage solutions support European industry to protect itself from any future external disruption while also decarbonising their production.

Importantly, energy storage is the only solution providing energy shifting, where the energy produced via renewables during the summer, which would otherwise be curtailed, is used in the winter months.

But there are still many existing barriers to fully untap Europe’s energy storage potential. Market regulation undervalues energy storage’s contribution: for example, in the context of energy shifting, such a service is not renumerated in any European country. Tax, levies, and grid fees for energy storage are not proportionate to the contribution provided to the grid, as double taxation is often the norm across Europe. Finally, any actor willing to invest in energy storage systems faces financial risk as contracts from system operators are often too short-term to develop a sound business case.

This price spike should be a warning for policymakers to understand the risk of depending on fossil fuels. It is necessary to take additional bold steps to reform the current energy system. Energy storage is fundamental for the security of energy supply and to keep energy prices stable.

10 Years for Energy Storage: from Dream to Reality

Energy storage has been put on the map and is becoming a key element of the energy transition, not only to provide more flexibility to the system, but also to shift energy to when it is really needed. Energy storage provides flexibility and backup power without adding CO2 emissions, and that’s why its fast deployment is so important. 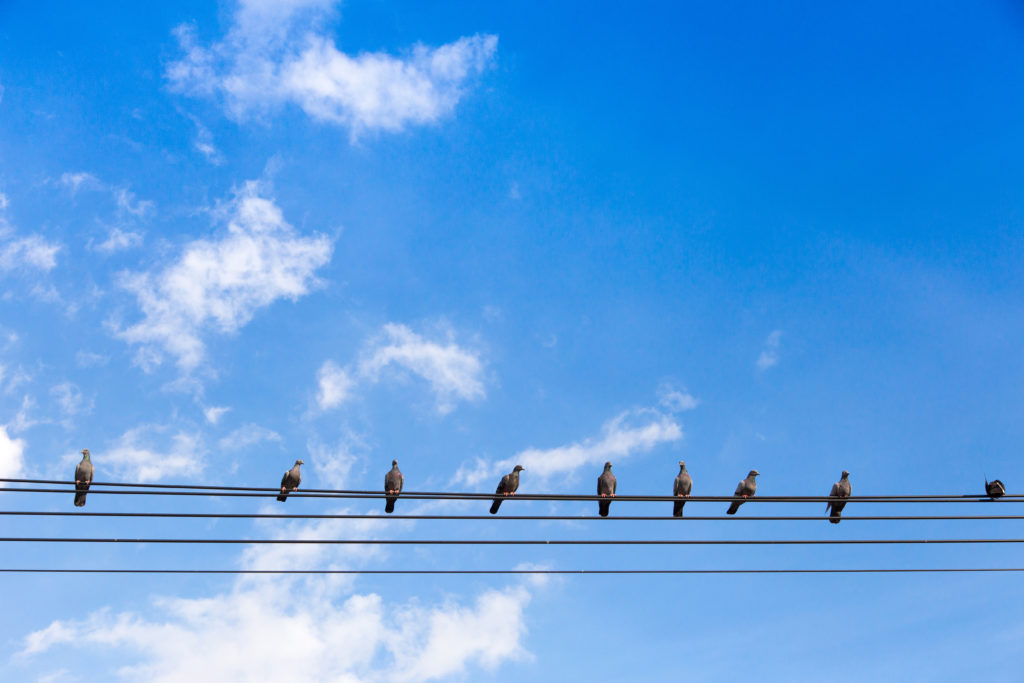 The EASE Task Force on Multi-Services Business Cases for Energy Storage has prepared a report looking at the key role of energy storage as a Local Flexibility provider. This paper gives an overview of existing short-term local flexibility schemes in Europe today including Active-network management (ANM) and other flexibility services and their implications on the business case for energy storage. 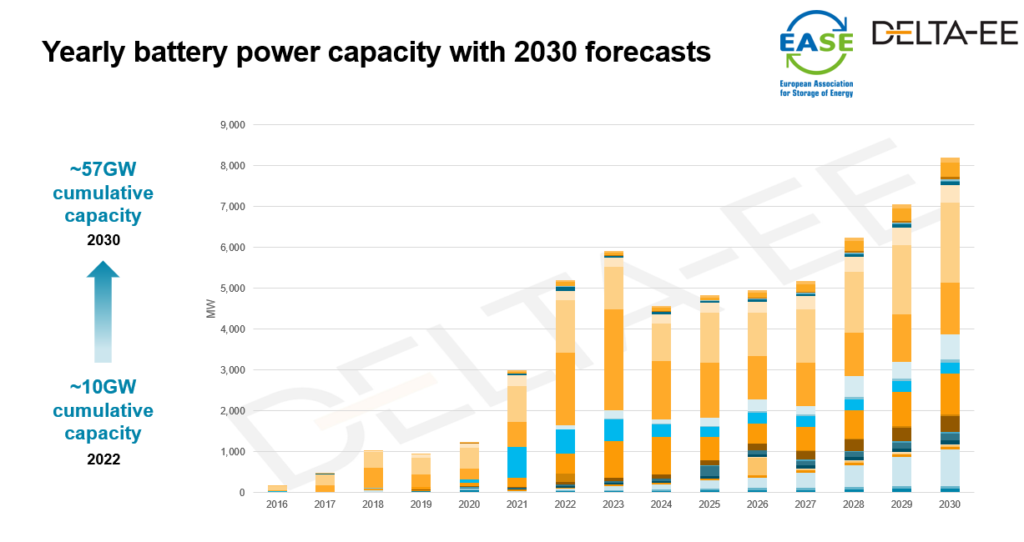 The Market Monitor is based on the most extensive database of European energy storage projects. The database of over 2,600 projects includes detailed data on current installations by customer segment (residential, C&I and front-of-meter) across 24 European countries, future projects and forecasts to 2030. The database is accompanied by a report which outlines key EU legislation, drivers and barriers for 12 core countries.

EASE has published an extensive review study for estimating Energy Storage Targets for 2030 and 2050 which will drive the necessary boost in storage deployment urgently needed today. Current market trajectories for storage deployment are significantly underestimating the system needs for energy storage. If we continue at historic deployment rates Europe will not be able to integrate the rapidly growing renewables and will fall short of its 2030 and 2050 climate targets. 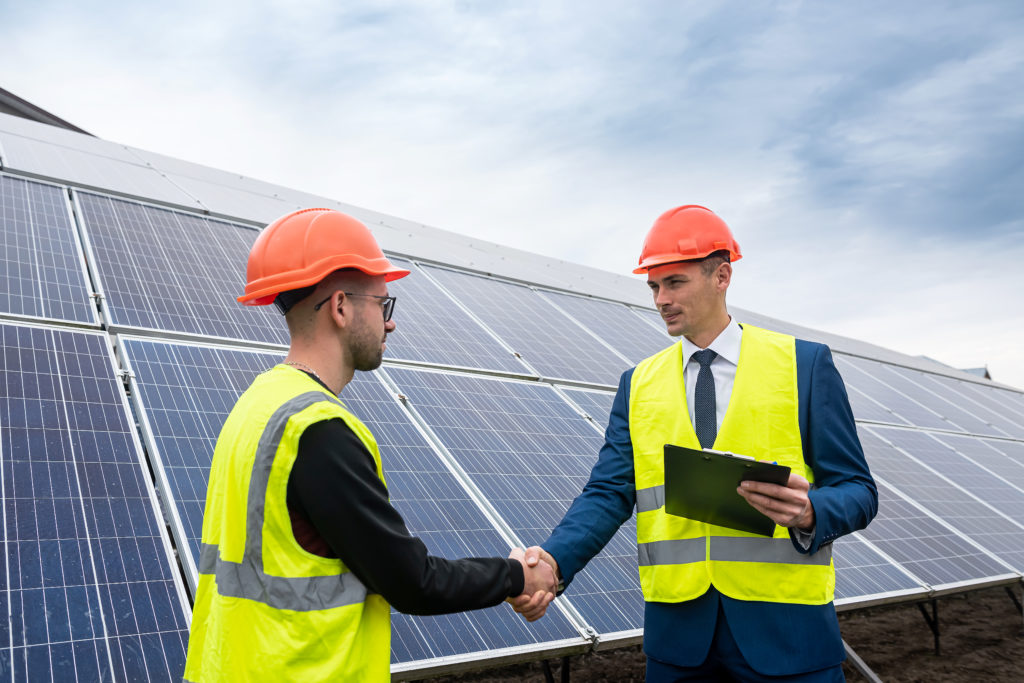