Welcome on Board Wärtsila Finland Oy

We are pleased to announce that a new member has joined EASE: Wärtsila Finland Oy

On 19 November 2020, EASE has organised an online Roundtable for the TSO2020 project, which focuses on large-scale hydrogen deployment across the EU, gathering around 60 participants. The event was moderated by Sonja van Renssen, an experienced energy and environment journalist.

TSO2020 is the largest action funded under the Connecting Europe Facility, which demonstrates the technical and commercial viability of power-to-hydrogen solutions, aiming for replication in other parts of Europe. 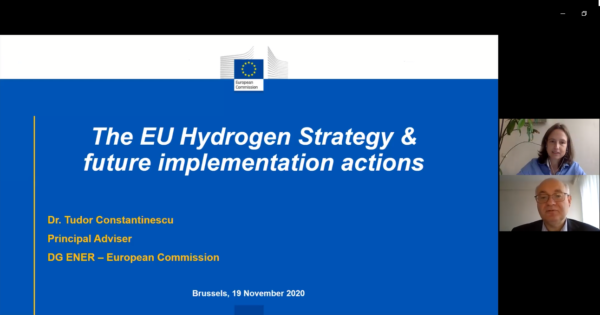 The Roundtable was opened by the Dutch Ministry of Infrastructure and Water Management, which supported the project along with the European Innovation and Networks Executive Agency (INEA). Jutta Paulus, a German member of the European Parliament for the Greens group, gave a keynote speech, underlying the need and opportunities for Europe to become a frontrunner in green hydrogen deployment, leading a major change in the transport sector.

The event continued with the presentation of the TSO2020 project by its coordinator, Remco Wassink. It set the scene for the second block of presentations, in which hydrogen deployment was covered from different perspectives, with one underlying keyword – synergy -, referring to the call under which TSO2020 was funded.

Tudor Costantinescu, Principal Advisor of DG ENER, provided an overview of the policy achievements in hydrogen. From a funding perspective, Andreas Boschen, Head of CEF at INEA, covered the Connecting Europe Facility, giving more information about how it will change in the next Multiannual Financial Framework. Prof. Mart van der Meijden, involved in the project on behalf of the Technical University of Delft, talked about the potential of electrolysers in decarbonising Europe by 2050, while Rene Schutte, Program Manager for Hydrogen at Gasunie, described the work done by the company in the Dutch hydrogen infrastructure. To finalise, Nykolaos Lymperopoulos, from the Fuel Cells and Hydrogen Joint Undertaking presented the public-private partnership, how it functions as a one-stop shop for implementing hydrogen policy in Europe, and how it will change under Horizon Europe.

Participants then joined a debate animated by the moderator, in which a few questions were administered to trigger the discussion. It was divided into two parts: legislation, touching upon policy and supporting business cases; and projects and funding, covering the best practices in project funding and how to foster a homogenous deployment across the EU. The inputs put forward were diverse, hinting on how to scale-up hydrogen across the EU, maximising the access to funds and having local authorities welcome and stimulate the setting up of the needed infrastructure.

The TSO2020 Consortium invites all to keep following the project, ending in Q1 2021. The event recording can be found here.

Welcome on Board Wärtsila Finland Oy

We are pleased to announce that a new member has joined EASE: Wärtsila Finland Oy 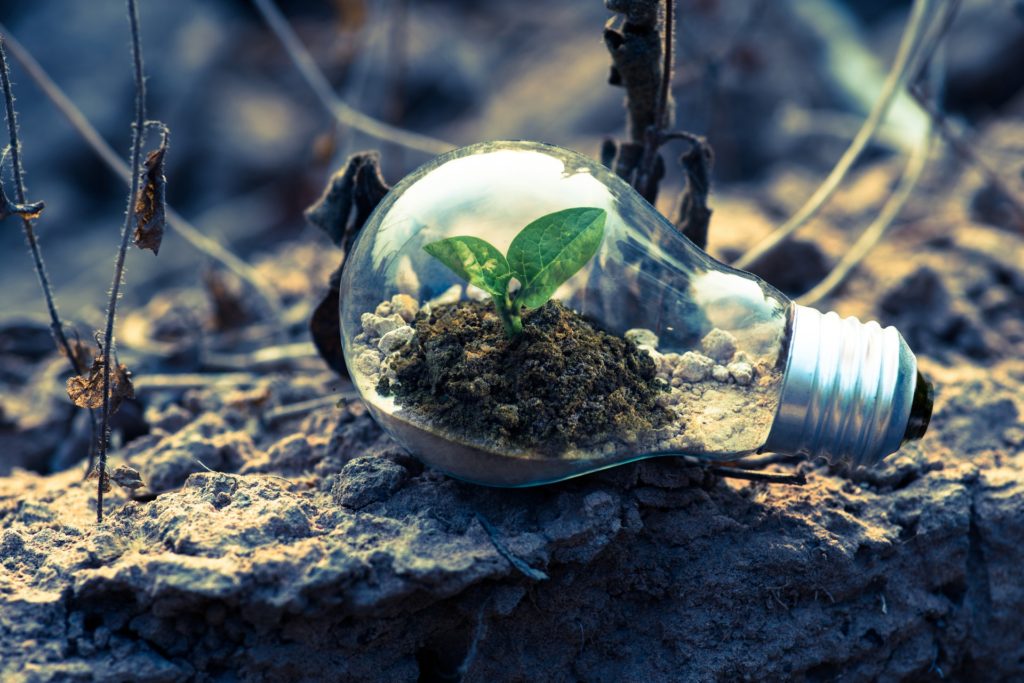 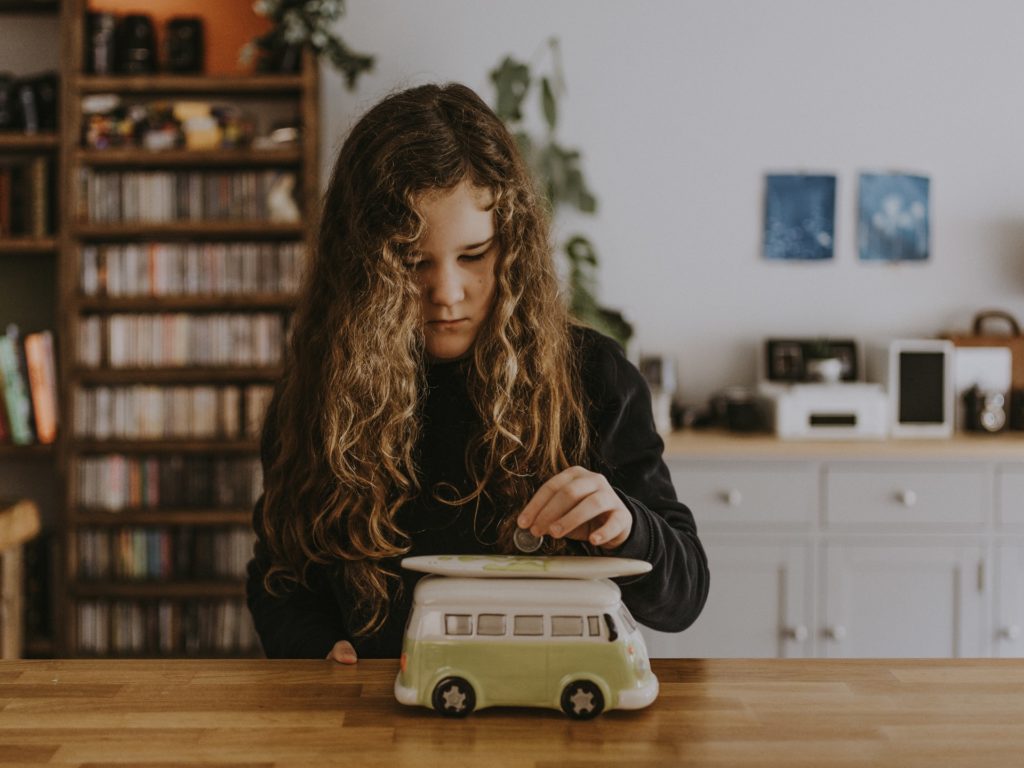 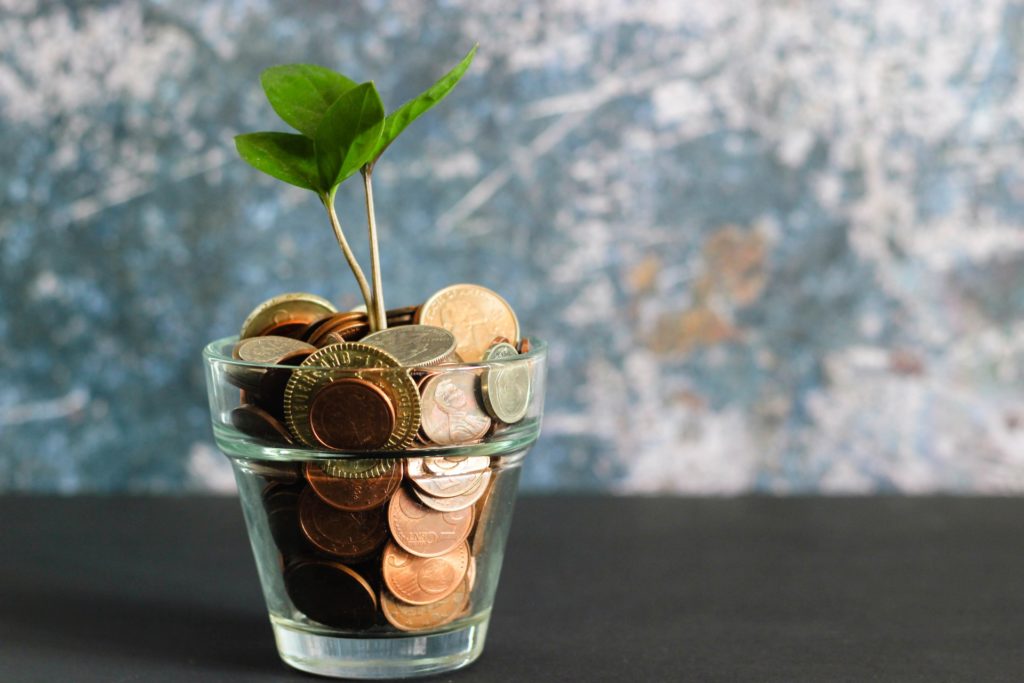 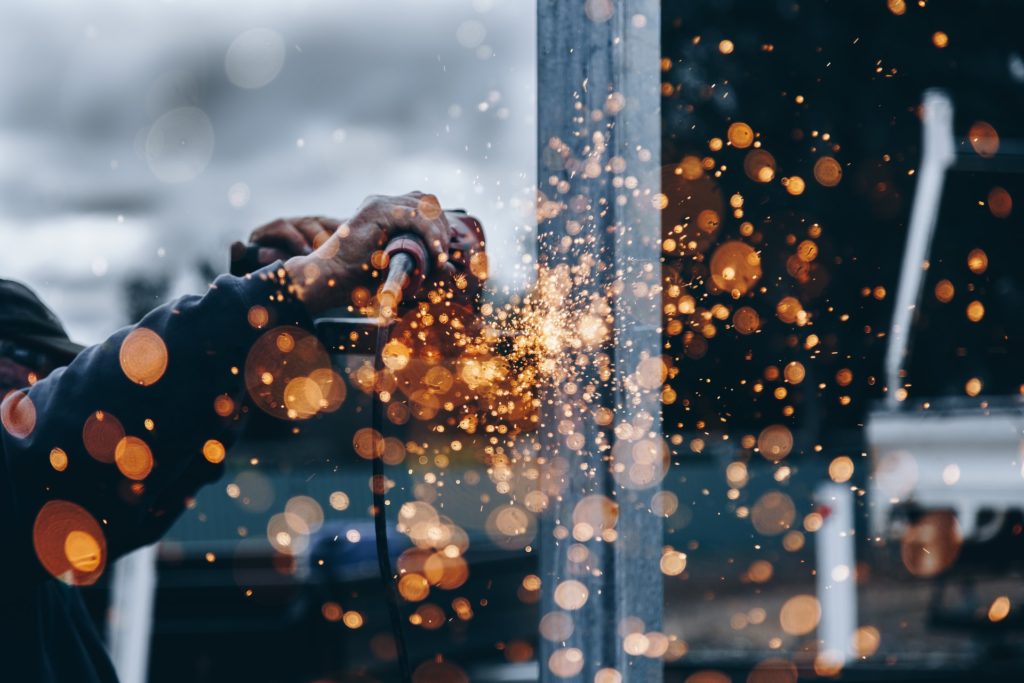