EU-funded project HEROES kicked off in May 2021

The EU-funded project “Hybrid EneRgy stOragE Stations” (HEROES) has officially kicked off on 1st May 2021. HEROES aims at supporting the increased uptake of electric vehicles in Europe, thanks to the development and implementation of more efficient charging stations.

Two Years after the Adoption of the Clean Energy for All Europeans Package: What Progress has been Made for Storage?

The Clean Energy for All Europeans Package (CEP), finalised in June 2019, made history as the biggest ever package of EU energy legislation to date. The CEP promised to transform the EU energy market design, updating key provisions to pave the way for more renewables and flexibility in the system and to empower consumers to play an active role.

Many Member States are currently working on the implementation of the CEP into national law: the final provisions of the recast Electricity Directive must be implemented by the end of 2021. At the same time, with the European Green Deal and the ‘Fit for 55’ Package, the legislative framework is already being reviewed, with a number of relevant changes on the horizon.

Two years after the CEP adoption we ask: has the Package delivered on its promises? Are Member States implementing the CEP quickly enough, and how will they cope with the ‘Fit for 55’ Package? What has been the impact of the CEP for the energy storage sector so far?

These two pieces of legislation contain a clear, technology neutral definition of energy storage (including also power-to-x); recognise energy storage as a key element of the energy system; clarify ownership of storage by TSOs and DSOs; and outline the key requirements for market-based provision of system and ancillary services, which energy storage should be able to provide on a level playing field with other flexibility providers.

In addition, the revised Renewable Energy Directive raised the level of ambition on renewables and further empowered consumers, giving them the right to generate, sell, store, and self-consumer renewable energy, either alone or in renewable energy communities.

Implementation of the framework at the national level

While the recast Electricity Regulation directly applied across the EU as of its adoption, Member States have until December 2021 to transpose the final Electricity Directive provisions into national law. EASE is following this process very closely, as the CEP can only have an impact on the energy storage sector if it is fully implemented at national level.

Some Member States have been more active than others in adapting their legislation to the new market design, but many are lagging behind. For example, double charging elimination for active consumers has yet to take place, apart from in France and Spain. Currently no Member State (except for Ireland and Finland, just for TSOs) has enshrined the ownership rules for storage by regulated entities, both TSOs and DSOs, into national law.

There is significant regulatory activity in several EU member states, and EASE is supporting the national regulators to help define how the energy storage provisions can best be implemented. As an example, the Greek government is currently elaborating a framework to foster the deployment of energy storage and to ensure that it can access different markets and provide services across the system. Besides, EASE is collaborating with a network nearly 15 national organisations focused on storage: coordinated work is key to achieve a good implementation of the CEP across Europe, and to further promote apt legislation and reforms.

While much has been achieved in terms of energy policy at EU level since the adoption of the CEP two years ago, it is clear that Member States have a long road ahead in terms of implementing all of the CEP provisions in their national regulatory frameworks. While the CEP is an important step for the energy storage sector, in many ways the work for EASE has only just begun.

More must be done to create a suitable environment for energy storage. CEP implementation needs to speed up, but it also needs to be improved upon to fully unleash the potential of energy storage technologies and keep up with the rapidly changing technologies and decarbonization ambitions. The EASE team is already working on the matter, e.g. in the context of the revision of the Renewable Energy Directive. Thanks to this new Directive, a greater role for energy storage in supporting renewable sources deployment could be achieved.

EU-funded project HEROES kicked off in May 2021

The EU-funded project “Hybrid EneRgy stOragE Stations” (HEROES) has officially kicked off on 1st May 2021. HEROES aims at supporting the increased uptake of electric vehicles in Europe, thanks to the development and implementation of more efficient charging stations.

Energy Storage Technologies are Essential to Decarbonisation: Revision of the Climate, Energy and Environmental Aid Guidelines 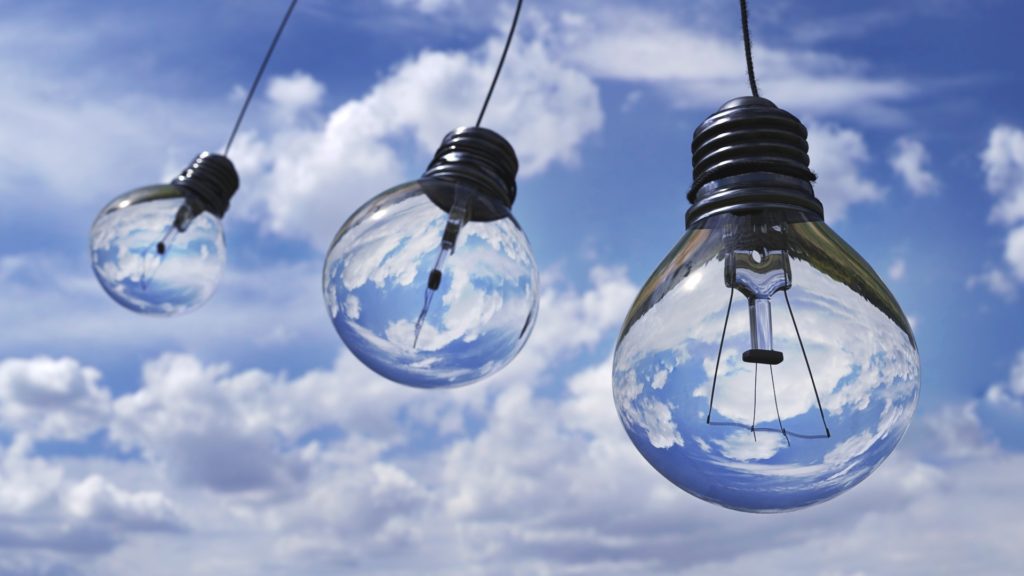 EASE welcomes the revision of the Climate, Energy and Environmental Aid Guidelines to align the State aid framework with the EU’s ambitious decarbonisation targets and the European Green Deal. With the revision of the EEAG, the EU seeks to address challenge of ensuring a clear framework that supports decarbonisation in a cost-effective manner while maintaining competition and fair trade. 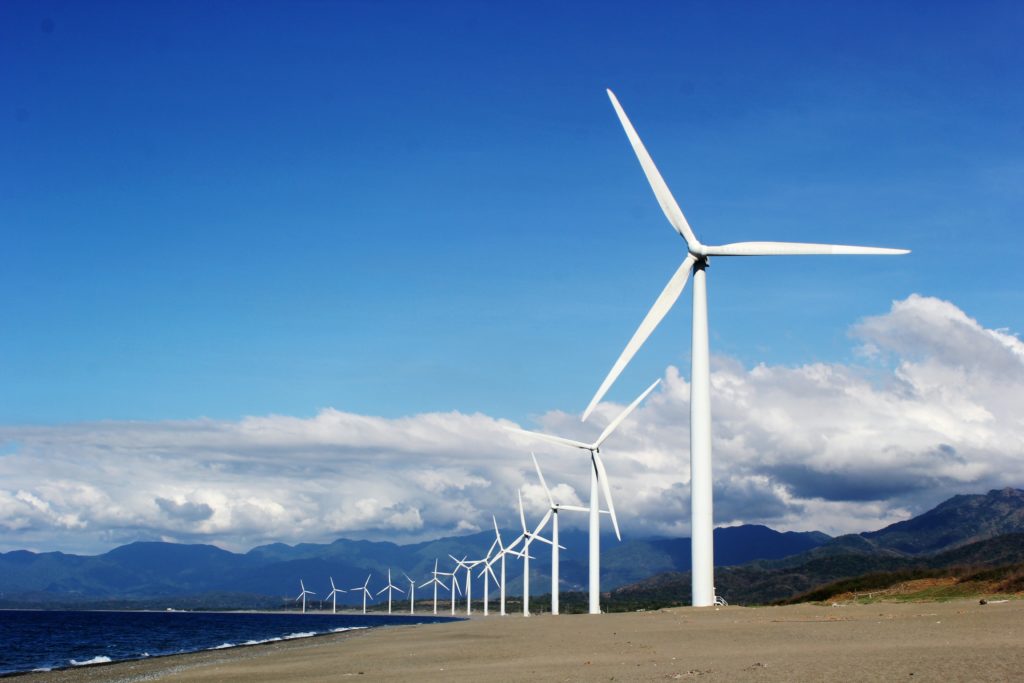 EASE welcomes EU policymakers’ efforts to revise the Renewable Energy Directive II (RED II) as part of the ‘Fit for 55’ package, expected July 2021. Accelerating the deployment of renewable energy sources (RES) is essential to achieve the EU’s ambitious goals of a 55% GHG emissions reduction by 2030 and carbon neutrality by 2050. 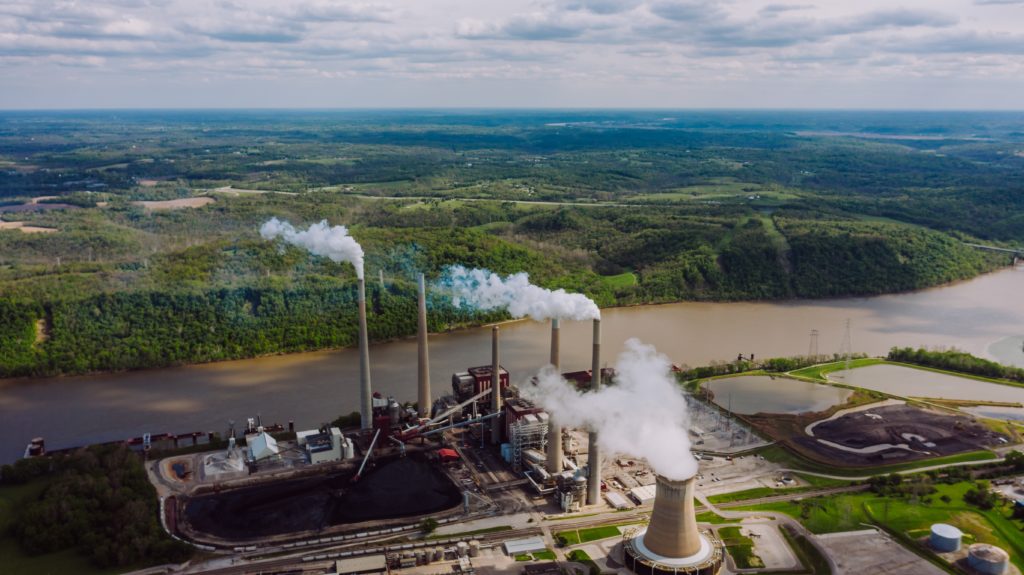 EASE has provided reply to the European Commission’s Public Consultation on the revision of the EU gas networks rules on market access addressing the Hydrogen and Gas Market Decarbonisation Package. EASE is preparing a reply to this consultation to improve the Hydrogen and Gas Market Directive and Regulation proposal in a way that is favourable to the energy storage sector. 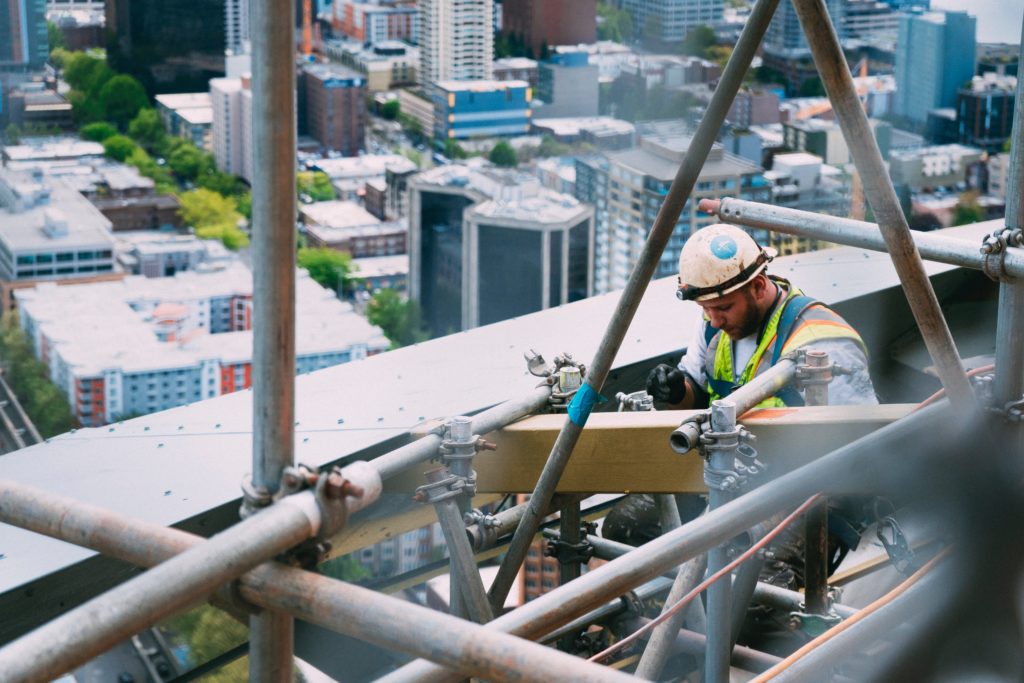 EASE welcomes the revision of the Energy Performance of Buildings Directive to boost building renovation and emphasizes its support for the energy efficiency first principle to be applied in its measures. However, EASE believes that energy storage should have a stronger focus in the Energy Performance of Buildings Directive, considering energy systems integration and the widespread deployment of Smart Readiness Indicators are key to increasing energy efficiency.