EASE President Eva Chamizo Llatas is finishing her term as president after occupying this position since 2018. Ms Chamizo Llatas has contributed greatly to energy storage advocacy thanks to her involvement in EASE leadership.

How it all started

In the end of 2019, the European Parliament’s Industry, Research and Energy (ITRE) Committee started preparing an own-initiative report on energy storage. EASE, as the voice of the energy storage sector was happy to share its inputs and knowledge of the current state of play, opportunities and barriers for energy storage.

The report, called “A comprehensive European Approach to Energy Storage”, was adopted with an overwhelming majority in the plenary on 10 July 2020 with 556 votes in favour, 22 against and 110 abstentions and it provides a comprehensive analysis of the solutions that EASE consider essential for the integration of renewables and for transitioning to an energy system in which people will have both clean energy and security of supply.

Key takeaways from the report:

Energy storage getting the stage

In the beginning of September EASE held a webinar to introduce the European Parliament’s own-initiative report on energy storage. The webinar gave valuable insights into the work behind the report from the perspective of the Members of the European Parliament (MEPs) who led the drafting of the report: Claudia Gamon (rapporteur, Renew Europe), Maria Spyraki (shadow-rapporteur, EPP), Ville Niinistö (shadow-rapporteur, Greens/EFA), and Niels Fuglsang (shadow-rapporteur, S&D). All the MEPs highlighted that energy storage should be a key topic of energy policy. MEP Claudia Gamon underlined that the main message on this topic to the European Commission is that the European Parliament is ready to work on a good regulatory framework that covers energy storage from start to finish, finding practical solutions to support today’s technologies, to exploit their full potential, and to pave the way for the technologies of the future.

To create a platform for exchange among legislators and policymakers the discussions where summed up with remarks on the European Commission’s vision and policies on the role of energy storage in the energy transition. Mr Tudor Constantinescu, Principal Adviser to the Director General for Energy welcomed the European Parliament’s report and noted that as many of the policy points for energy storage are in the Clean Energy Package, the regulatory package has paved the way for storage to be more visible and included to the energy policy discussions but more must be done to ensure that energy storage can reach its full potential as an essential driver of the energy system.

The webinar was attended by more than 200 participants around Europe which shows that energy storage is one of the hot topics and creating a platform for discussion for legislators, policy makers and storage sector is crucial for raising awareness about the many benefits that energy storage can provide to enable energy storage to reach its full potential.

What to expect next

EASE President Eva Chamizo Llatas is finishing her term as president after occupying this position since 2018. Ms Chamizo Llatas has contributed greatly to energy storage advocacy thanks to her involvement in EASE leadership.

Power-to-Gas: Policies and Actions in Europe

Reply to the Public Consultation on the Batteries Regulation Proposal 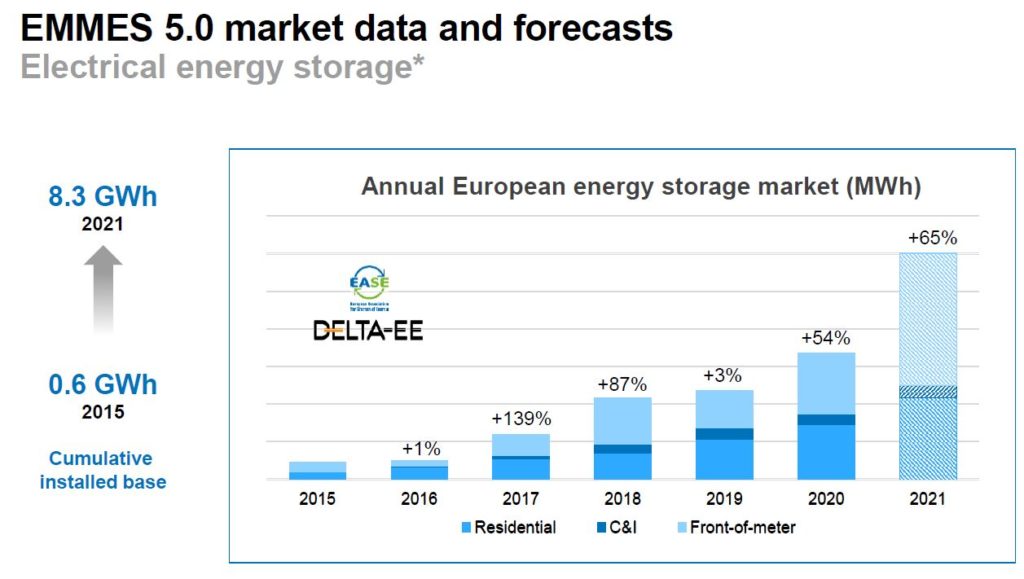 The report reveals the effects of the COVID-19 pandemic on the energy storage market, with lockdown affecting commercial and industrial, and behind-the-meter segments, while front-of-meter projects proved more resilient. Looking ahead, 2021 looks particularly strong for the sector with new ancillary services opening across Europe and national targets further supporting regional projects. 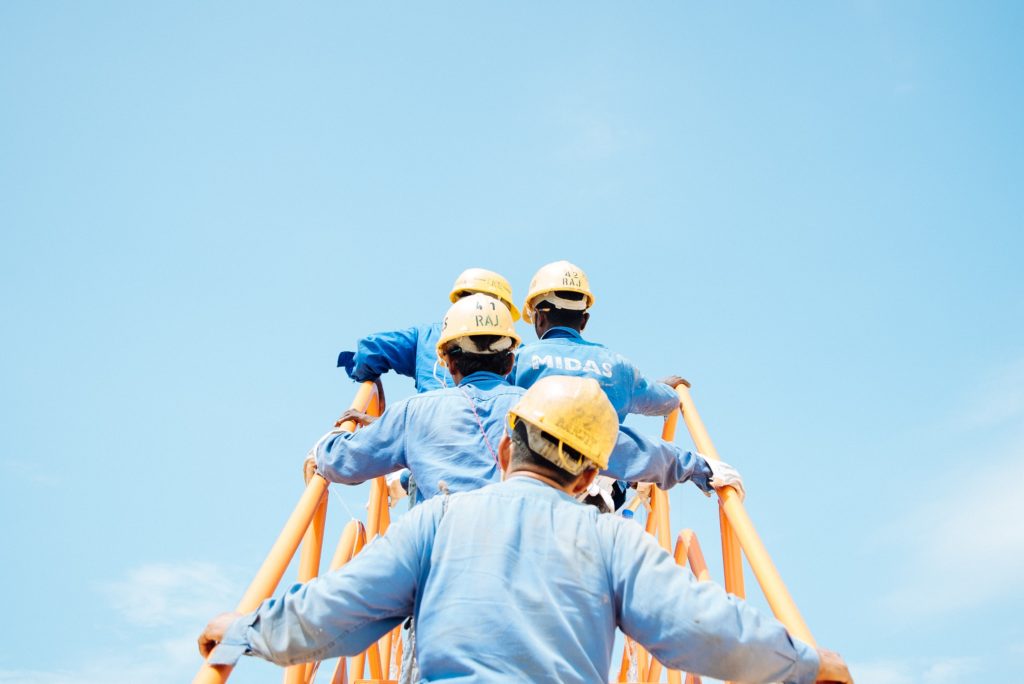 EASE has prepared an overview of the upcoming and existing key policy and actions of Spain, the Netherlands and Germany to support the uptake of hydrogen and Power-to-Gas solutions. 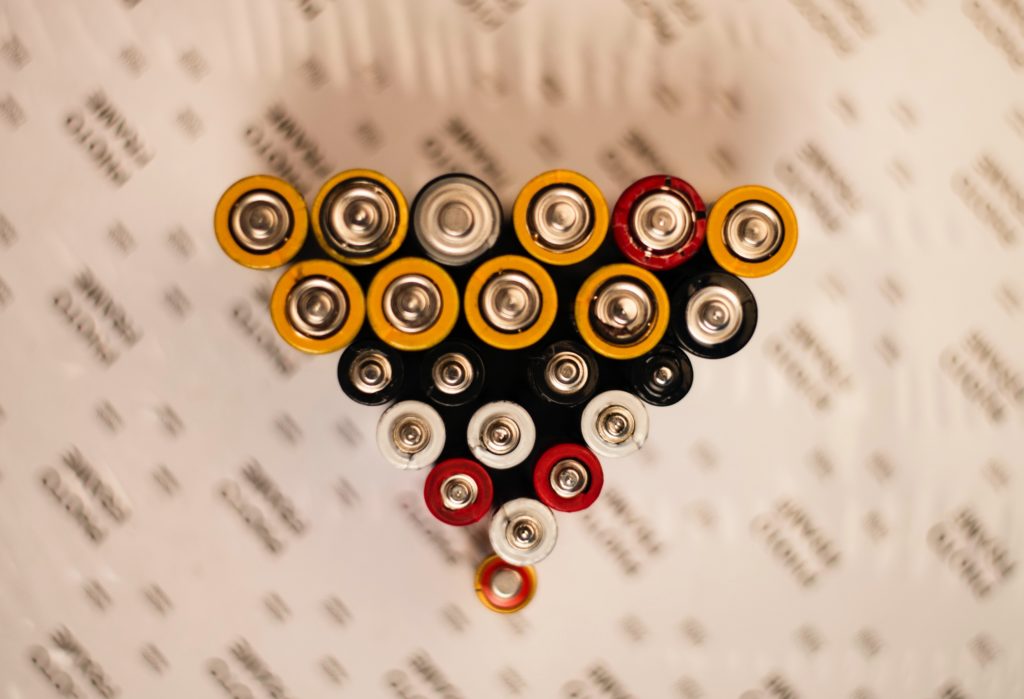 EASE has provided a response to the European Commission's Public Consultation on the new Batteries Regulation to further improve it in a way that is favourable to the energy storage sector. This Regulation aims to ensure that batteries placed in the EU market are sustainable and safe throughout their entire life cycle. 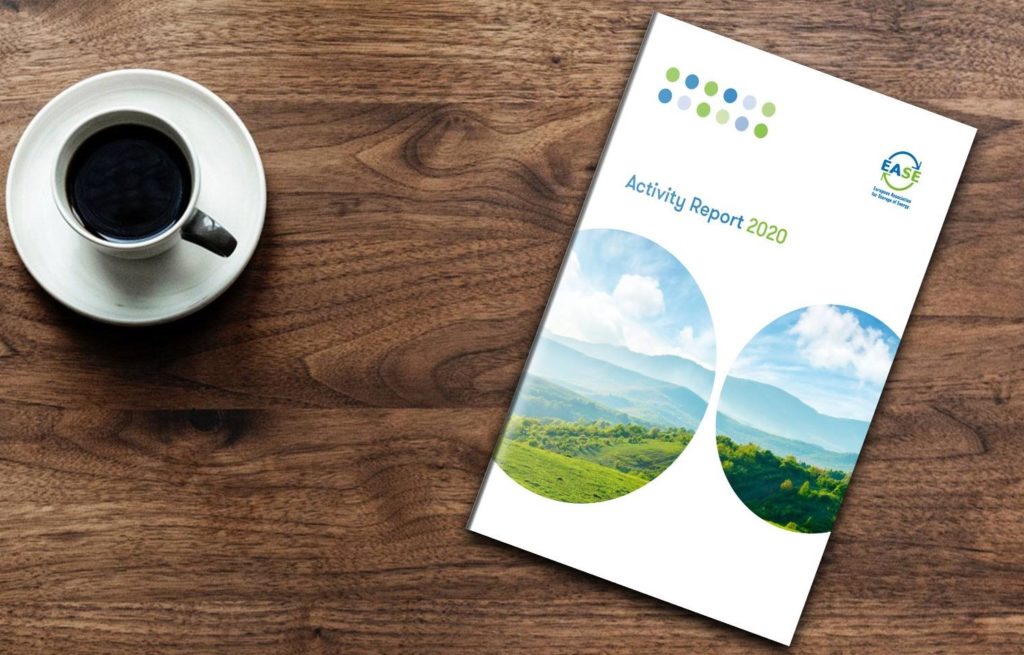 EASE published its 2020 Activity Report. We worked hard to drive forward the EU policy agenda to support energy storage deployment and were happy to see that, despite the challenges posed by the pandemic, EU policymakers stayed true to their climate ambitions and made 2020 a significant year for EASE and energy storage.