On 5 June 2018, the European Association for Storage of Energy (EASE) published a study estimating the energy storage capacity that would be needed in order for Europe to achieve its decarbonisation targets.

Valts Grintals, Senior Analyst at Delta-ee, says, “While market growth was strong in 2017, actually a number of important grid scale projects were delayed from 2017 into 2018. But this was compensated by unexpectedly strong growth in the residential sector – meaning that the overall European growth rate was maintained. Over the first half of 2018, many of the delayed projects have gone live and we expect many new grid scale projects to be commissioned over the second half of the year. Additionally, behind-the-meter batteries in the C&I sector will emerge as an important market as key players are overcoming initial barriers for this market. Overall the outlook is very positive.”

Mr Patrick Clerens, Secretary General of the European Association for Storage of Energy says, “The success of the first edition proved the value of this report for businesses and investors interested in the energy storage sector in Europe. In addition to the traditional geographical coverage of energy storage installations in Europe the EMMES 2.0 also offers insight into one of the hot topics in the storage sector: new business models for residential energy storage in Europe.”

On 5 June 2018, the European Association for Storage of Energy (EASE) published a study estimating the energy storage capacity that would be needed in order for Europe to achieve its decarbonisation targets.

Open Letter on the Revision of the TEN-E Regulation 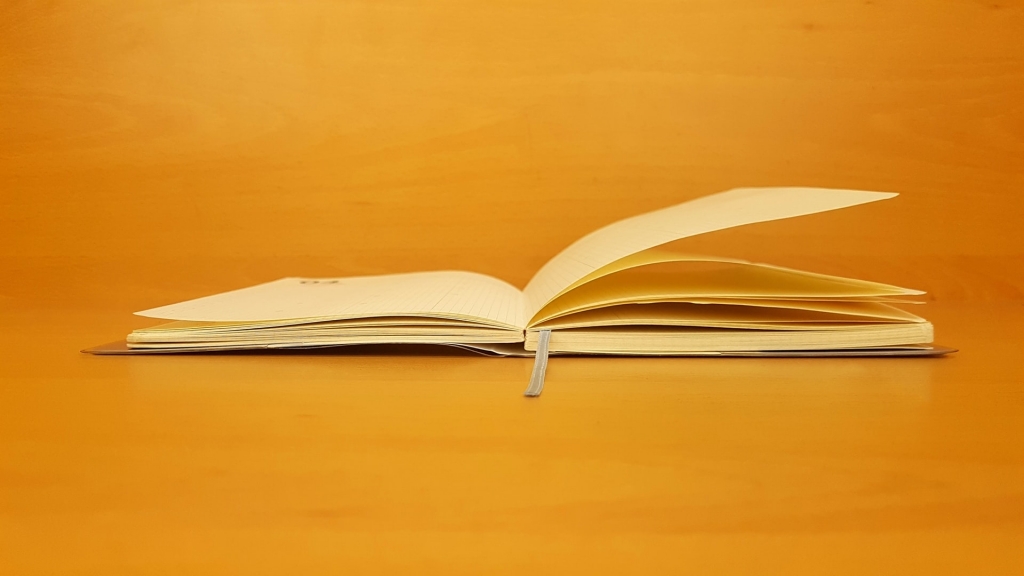 EASE put forward recommendations on how the TEN-E Regulation should be significantly revised to better address the challenges and seize the opportunities in light of the European Union’s decarbonisation strategy. 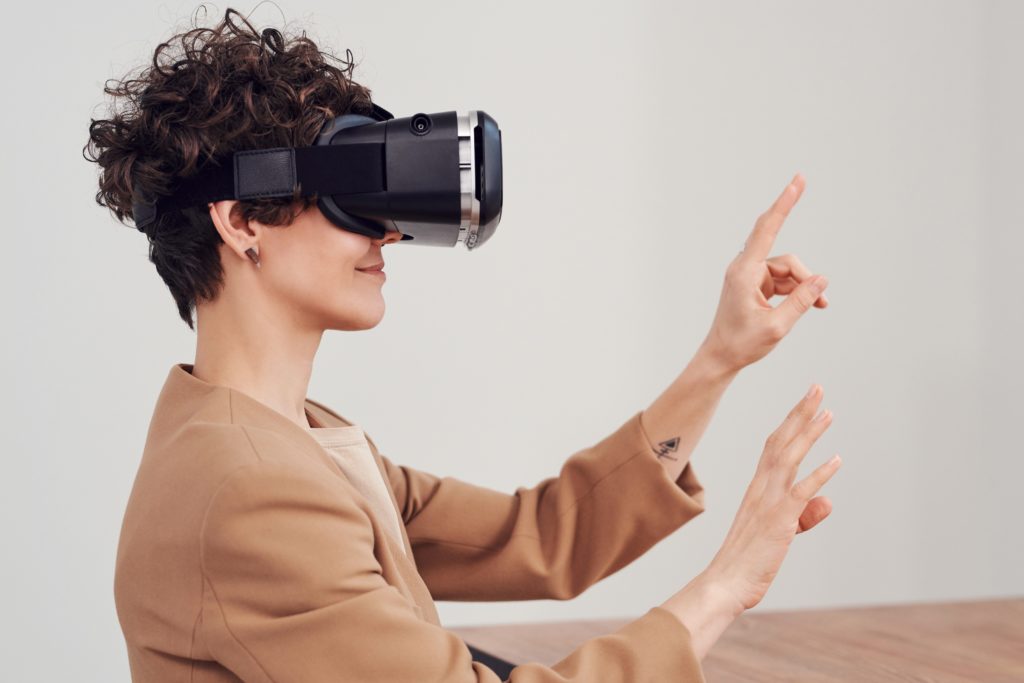 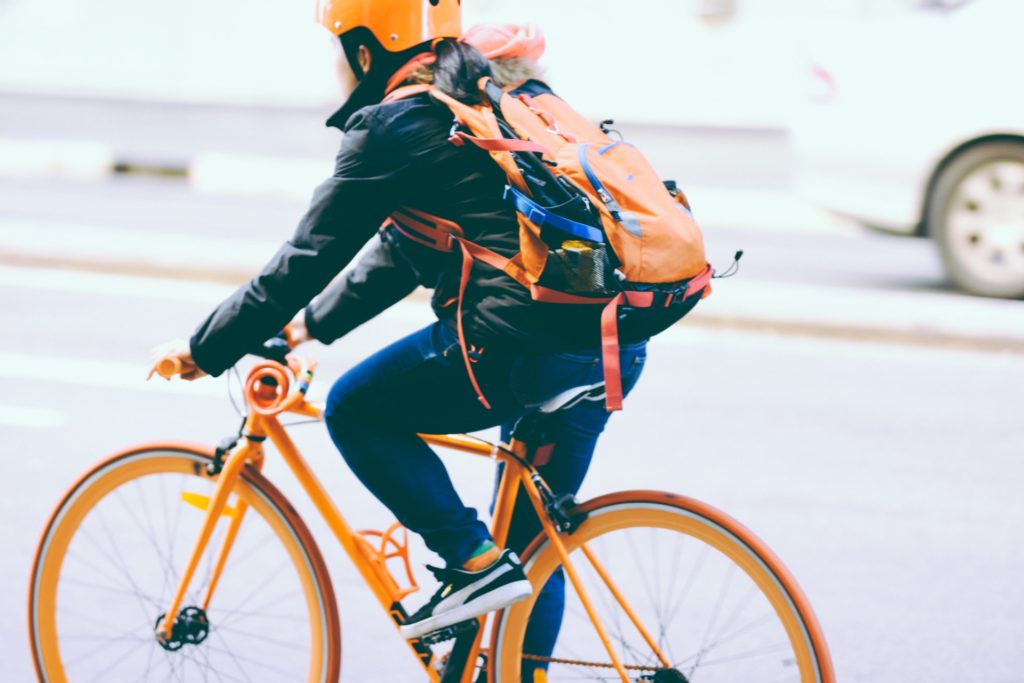 EASE submitted a response to the European Commission Public Consultation on the Sustainable and Smart Mobility Strategy outlining the need for an EU strategy that appropriately value the role of energy storage in relation to mobility. 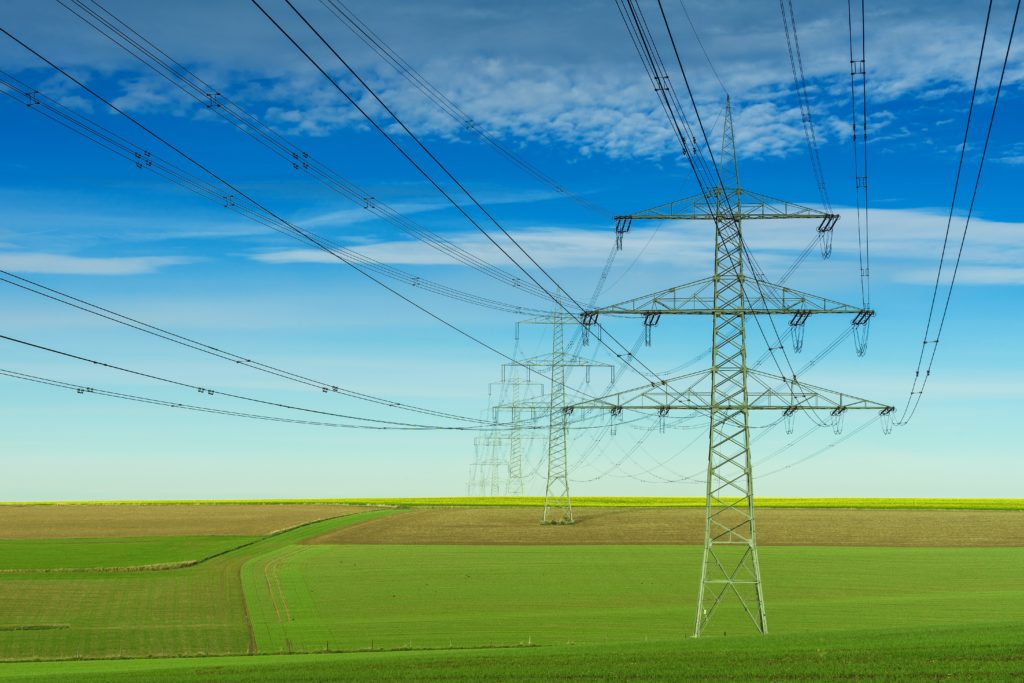 EASE submitted a response to the European Union Agency for the Cooperation of Energy Regulators (ACER) public consultation on the statutory documents of a new European body, the EU DSO entity.