On 23 March 2020 the EASE and Delta-ee have published the fourth edition of the European Market Monitor on Energy Storage - EMMES 4.0 – the definitive guide for the European energy storage market.

On 18 November 2020, the General Assembly of EASE - the European Association for Storage of Energy – representing 56 organisations active across the energy storage value chain, elected Mr David Post, Head of Energy Storage Solutions at Enel X, to serve as the new EASE President. Mr Post is an expert in business development for renewable, conventional energy and energy storage projects and previously occupied the position of EASE Vice-President and served as head of the association’s Technology and Value Assessment Committee.

“In the past years, EASE experienced a strong growth and became a reference in the European energy storage business. My goal is to continue this path and support the association in its active role of representing its members in the fast-evolving energy storage landscape” declared Mr Post after his election. “Over the last years, energy storage has become more and more a European reality, and in the next 5 years we expect to see a very substantial growth, making this technology a key element of our power network.”

EASE Secretary General Mr Patrick Clerens thanked Ms Chamizo Llatas for her commitment and the significant progress achieved during the past three years and welcomed the selection of Mr David Post as new President, wishing him success in his new position and in addressing the challenges that energy storage will be facing in the coming years.

On 23 March 2020 the EASE and Delta-ee have published the fourth edition of the European Market Monitor on Energy Storage - EMMES 4.0 – the definitive guide for the European energy storage market.

11 industry associations covering the entire batteries value chain express their concerns about key elements in the ongoing debates in the European Parliament and the Council on the Batteries Regulation proposal, and provide recommendations for achieving shared goals. 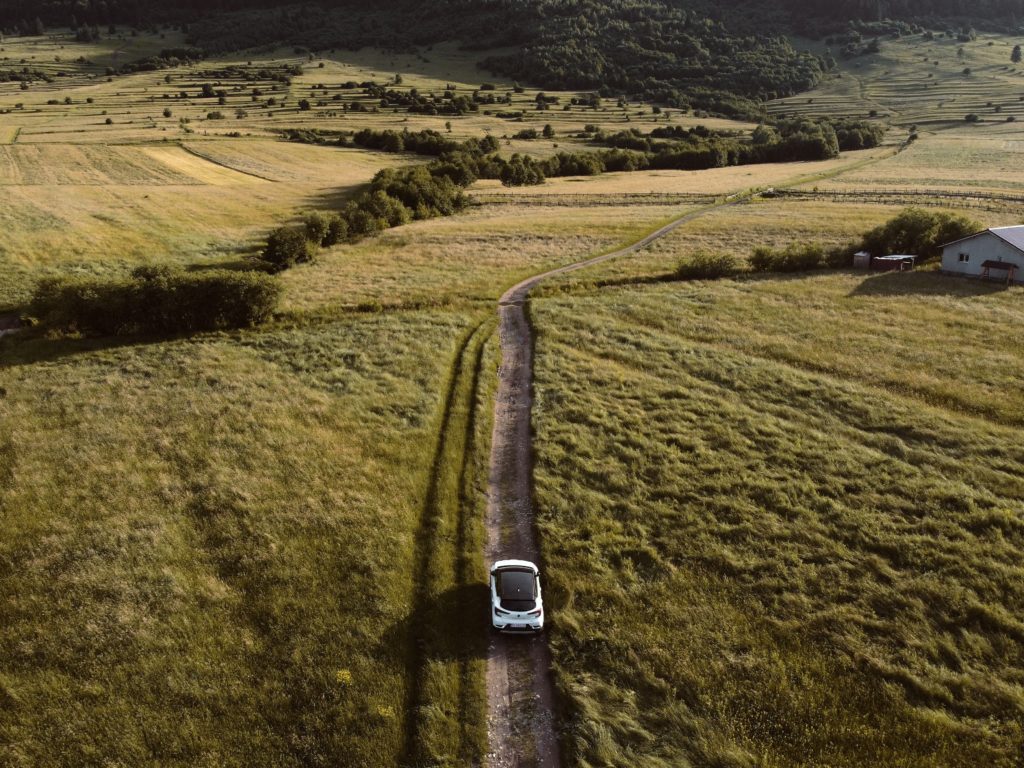 EASE welcomes the recast Energy Taxation Directive, which goes in the right direction by making it possible to consider energy storage facilities as redistributors so to avoid double taxation. More ambitious steps are needed however, such as basing minimum tax rates on carbon content of the energy product, setting enforceable rules to phase-out double taxation in all Member States, and ensuring system integration is incentivised through favourable rates. 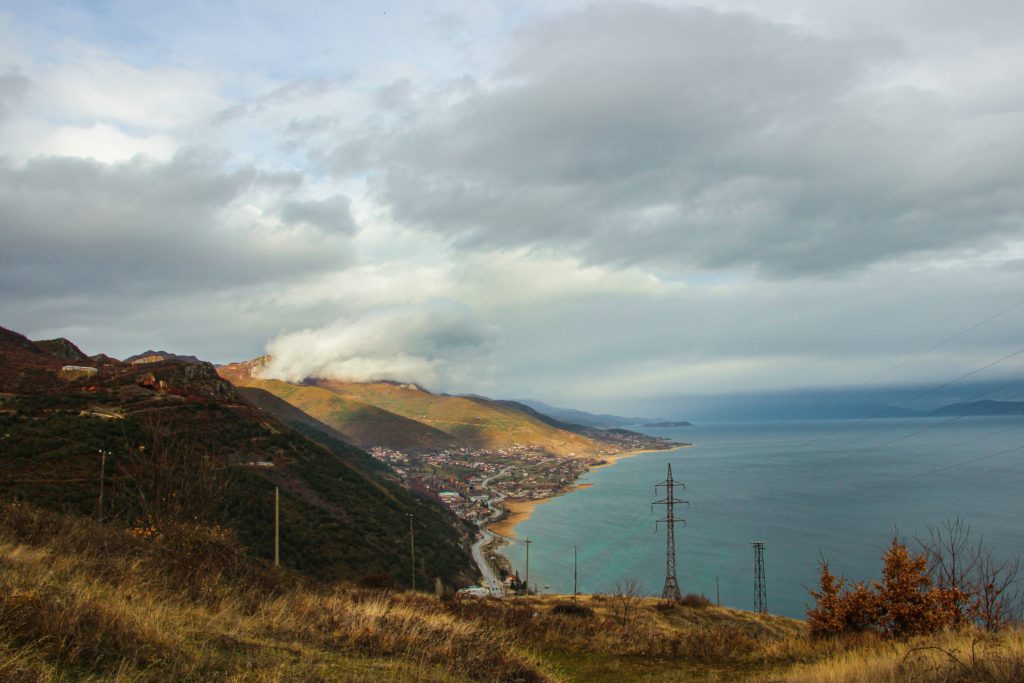 EASE has prepared a short summary on one of the following energy storage application groups - Services to Support Transmission Infrastructure. 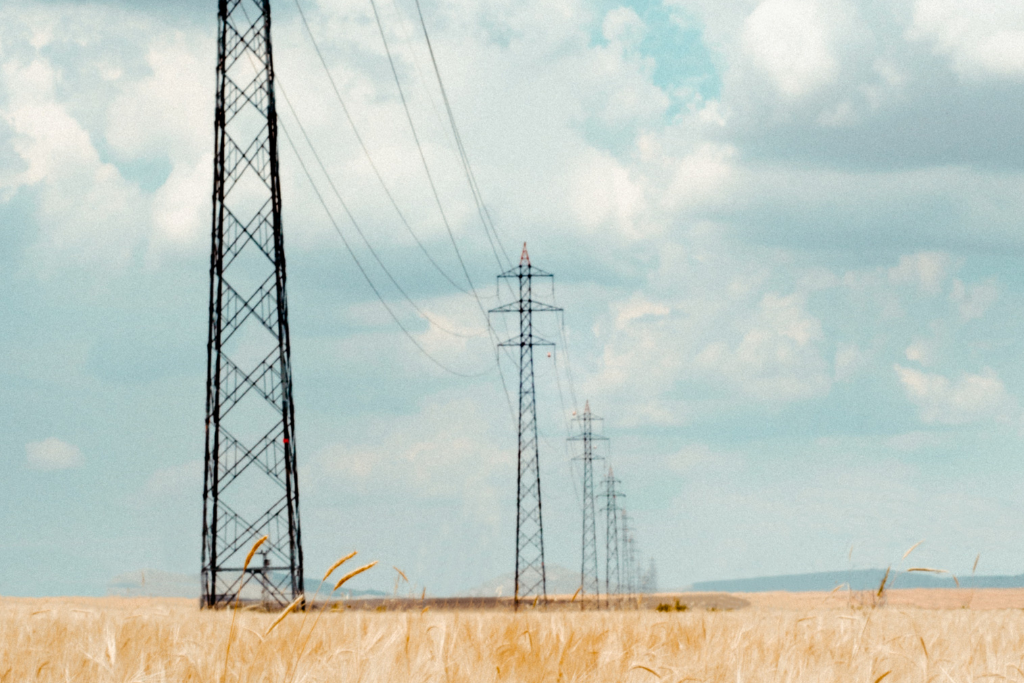 EASE has prepared a short summary on one of the following energy storage application groups - Services to Support Distribution Infrastructure.