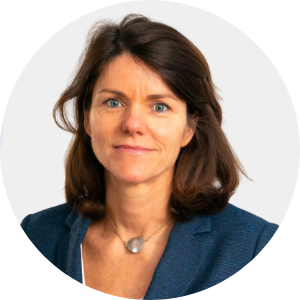 Mechthild Wörsdörfer is Deputy Director-General at the European Commission’s Directorate General for Energy (DG Energy), where she is in charge of the Coordination of the Just and Green Energy Transition since October 2021. She previously was a director responsible for sustainability, technology and outlooks at the International Energy Agency, from 2018 until September 2021. Before that, she held two director positions at DG Energy, in charge of renewables, research and innovation, energy efficiency (from 2017 to 2018) and for energy policy, international relations, legal aspects and economic analysis (from 2014 to 2017) . Previously, Mrs Wörsdörfer was head of policy unit on the 2030 Energy and Climate Framework. Before that, she worked at DG Enterprise & Industry, now called DG Internal Market, Industry, Entrepreneurship and SMEs (DG GROW). Mrs Wörsdörfer studied Economics at the University of Heidelberg and the University of Montpellier and completed her studies with a MA in European Economics at the Free University of Brussels. 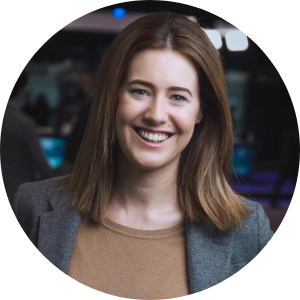